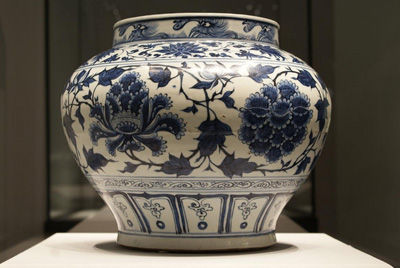 More than 50 years ago, people knew little about the Yuan Dynasty blue and white porcelain. Since the American scholar Dr. Pope has used the "Great 11th-Year" blue-and-white dragon ear bottle on the basis of the British Great Weavers Association (formerly known as the Beijing Zhihua Temple), it is against the Iranian Monastery and Istanbul, Turkey. After the museumâ€™s Tibetan blue-and-white porcelains published two research reports, it attracted widespread attention from the world.

In the past 30 years, with the continuous upsurge of the research and collection of the blue-and-white porcelain of the Yuan Dynasty at home and abroad, the market price has become more and more difficult. At the same time, the contemporary Jingdezhen porcelain manufacturing industry has increased its enthusiasm for imitation of blue and white flowers. Various imitation products of blue and white flowers have been introduced and gradually developed from low-end products to high-grade imitations. Those high imitation products have tens of thousands of yuan in prices, and as many as hundreds of thousands of yuan, or even millions. It can be said that the â€œhigh imitationsâ€ they produce are all used to â€œhis eyesâ€ of experts and experts. In today's antique market, if those experts and experts do not â€œeyes their eyesâ€ for buyers, who would spend hundreds of thousands of dollars to buy things?

From the author's point of view, merely knowing the general characteristics of genuine products is far from enough, and often allows collectors to consciously and unconsciously go into a misunderstanding: mistakenly thinking that anything that possesses the characteristics of certain authentic products must be genuine, and the actual situation it's not true. The author only briefly describes the general imitation product features. In other words, anyone who has one of the following characteristics must be a modern imitation product.

1 Porcelain is too white, too fine or too dense. The fetal quality of the blue-and-white porcelain produced in Jingdezhen is similar to that of the Song and Qing white porcelain, and it appears white and gray.

2 There are artificial iron oxide or iron oxide rust colors on the exposed parts of the foot and foot. It has been generally accepted in the society that the exposed parts of the Yuan Dynasty blue-and-white porcelain all have the â€œflint redâ€ phenomenon, and this is used as an identification standard. In actual fact, the "Flint Red" phenomenon only exists in parts of the Yuan Dynasty blue and white porcelain, there is no "flint red" phenomenon in a considerable number of ancient authentic products.

4 The inner wall has blanking marks. In the Jingdezhen ceramic production process, there are two types of knives used for trimming blanks. One class is called "The Strip Knife", which is used to trim the inner wall of the article; the other is called the "Plate Knife", which is used to trim the outer wall of the article and ring foot. The emergence of the "Knife" has been at least 2000 years old, and the "sword knife" was only available during the Qing Emperor Kangxi period. That is, the porcelain before Kangxi only repaired the outer wall and did not repair the inner wall. After the mid-Kangxi period, the porcelain began to use tools to trim the inner wall.

5 has a uniform and fine linear knife marks. Before the Ming Dynasty, the reaming knife was formed on the basis of blacksmith's forging and forming, and was then ground with whetstone. The porcelain pieces trimmed with a "knife" will have uniform and fine line-shaped marks.

6 glaze white or enamel dull person. The enamel of the Yuan Dynasty blue and white porcelain was white and blue, especially the early products were basically the same as those of the Song and Qing white porcelain.

7 glazed smooth or thin enamel. The Yuan Dynasty blue-and-white porcelain uses enamel glazes, glazes, and brush glazes, so it appears that the enamel is plump and plump, but its flatness is poor. In particular, large objects such as glazes and glazes are used, and glazes tend to leave â€œtearsâ€ and â€œblush marksâ€.

8 The iron elements in blue and white float on the glaze surface. The vast majority of modern imitations simply add iron oxide powder to homemade blue-and-white materials and do not calcine at high temperatures. Therefore, iron oxides cannot be uniformly incorporated into cobalt oxide. Under the effect of high temperatures, these iron oxides will Quickly float to the surface of the glaze to form crystals. Under the microscope, there are mostly slag-like spots.

9 The color of blue and white is too dark or bright.

10 painted lines are decorated with breaks.

11 artifacts that do not match the characteristics of the times or craftsmanship.

12 The edges of the utensils and the lines of the foot are stiff or overly shaped.

13 The ratio of the volume to the weight of the device is clearly extraordinary.

14 Molding process is inconsistent with the characteristics of the times.

16 There are obvious people who use old marks on the surface.

18 Using Pope analysis, the enamel aging coefficient is below 0.10.

Seamless Basic Leggings which including the ladies seamless Plain Leggings ,women black capri leggings , ladies Yoga seamless sport leggings back with mesh or with uniform holes for summer or spring . 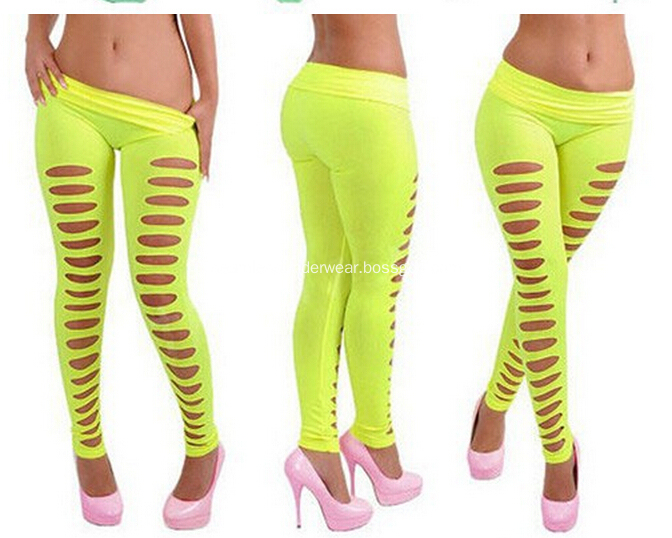 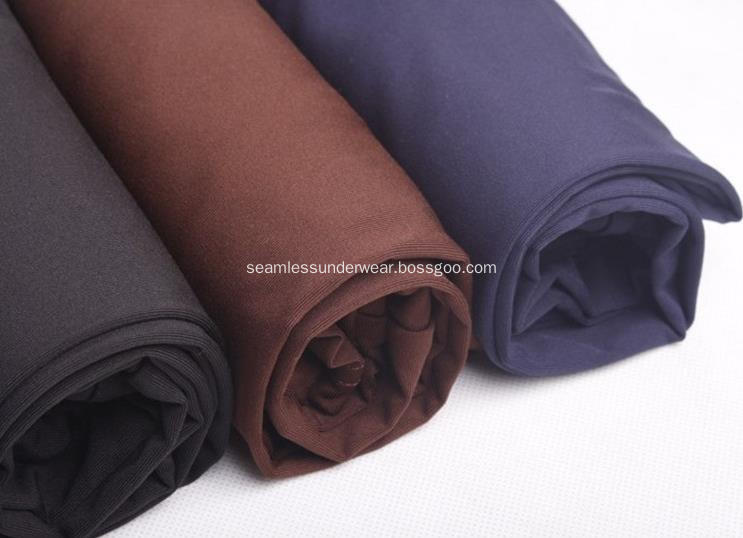 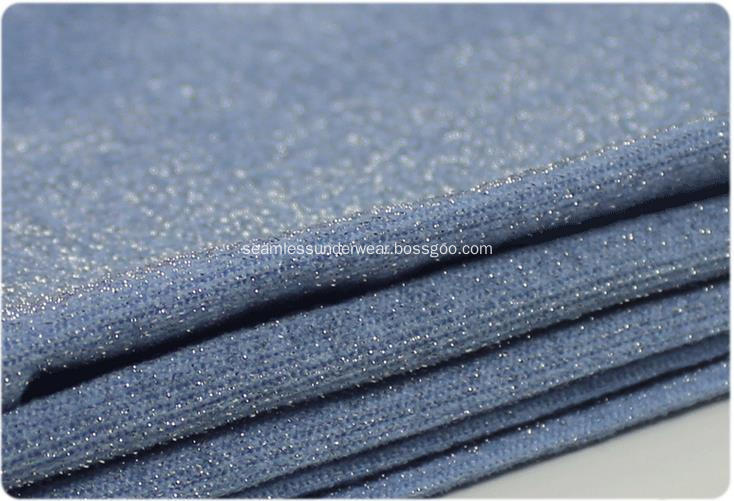 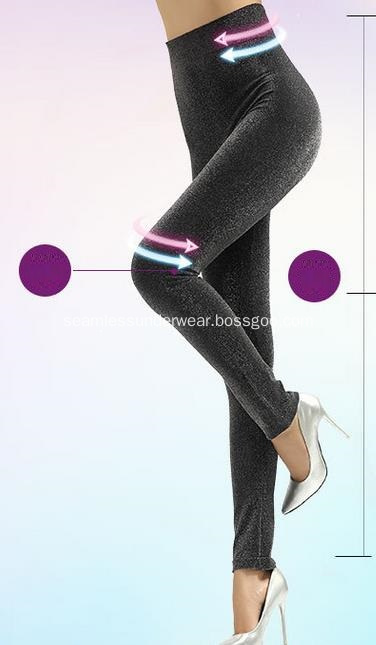 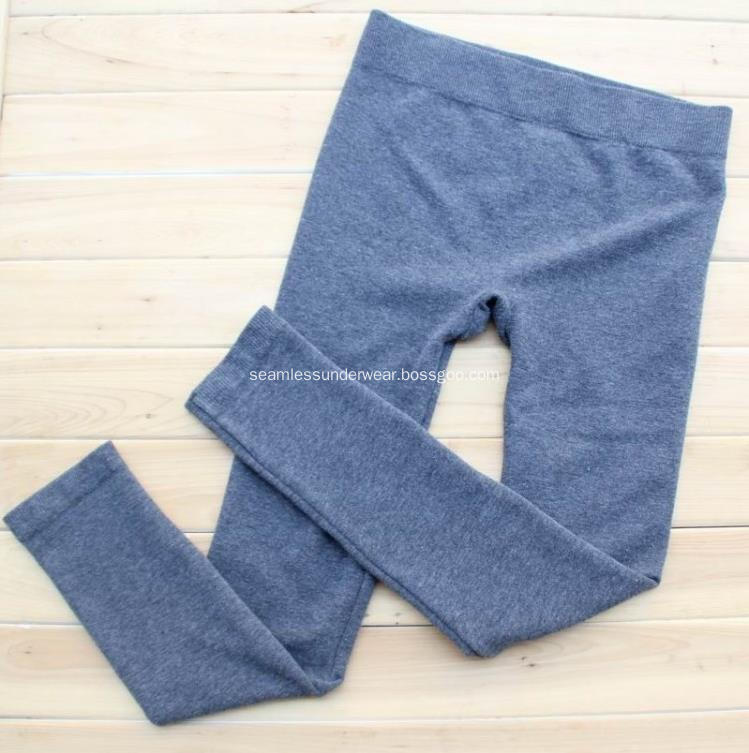 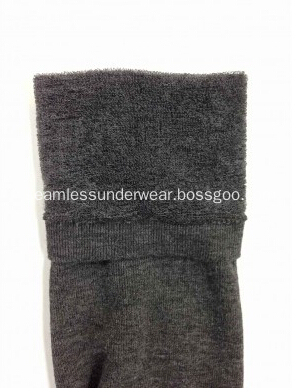 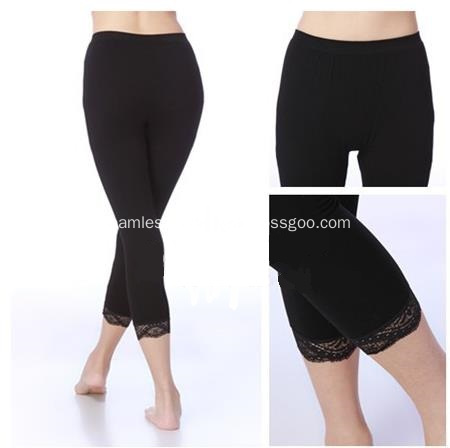 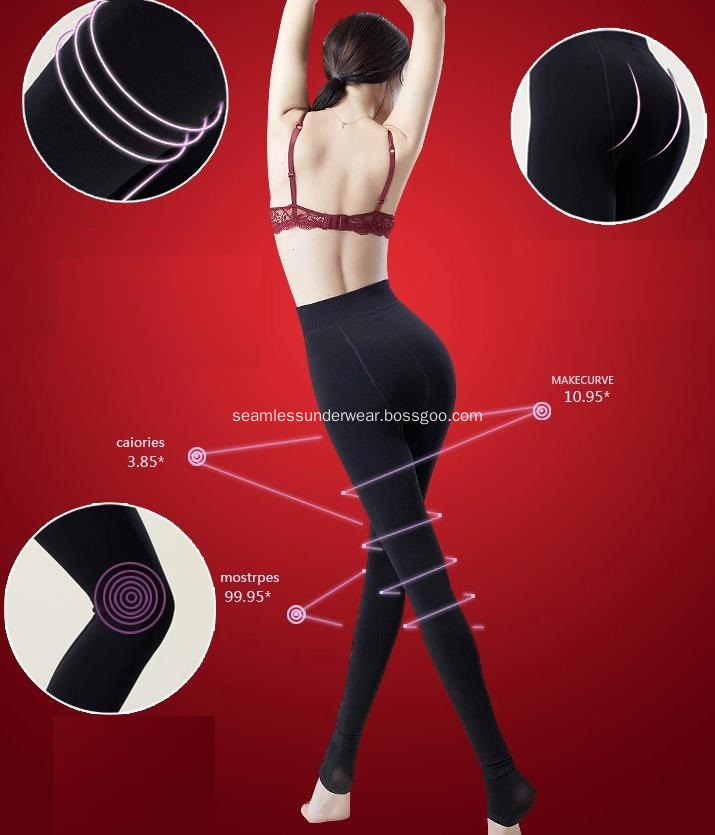 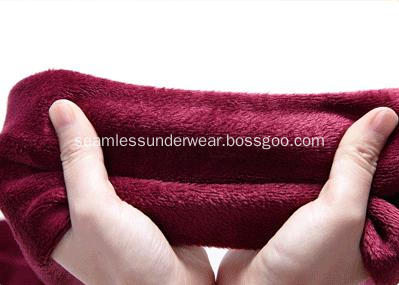 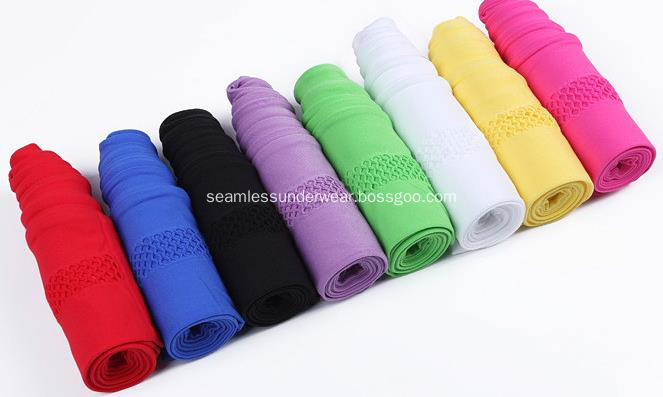