Leading Words: 2012 Paris Gaoding show field in spring and summer almost satisfied all the demands of the people on the color of the dress, whether it is passionate red or deep melancholy blue, or noble and mysterious purple, this season's high-time loading is full of bright rainbow Color, take you to play with the horizon of the red orange yellow green blue blue purple. 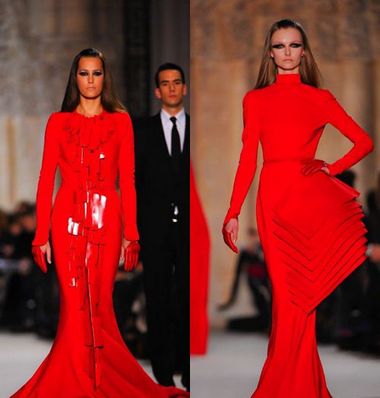 Stephane Rolland's bright red this season seems to echo the Chinese New Year. The red hot style has always been used by designers in the design of various dresses. However, this elegant and pure red streamlined design is rare and not exaggerated. Add a full low-key luxury, becoming the fashion queen's choice. 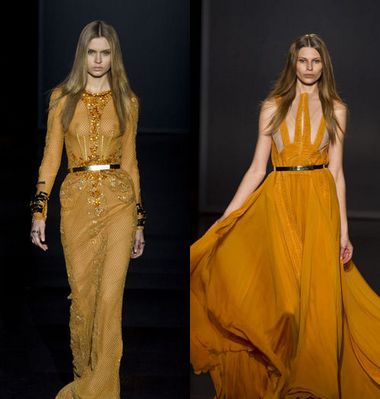 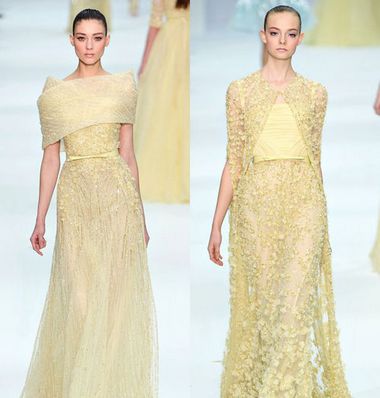 In Elie Saab's show field, we saw a pale yellow floral ornament encrusted with long skirts. The shawls with different thoughts and shapes matched the fresh and refined style of each model with a jasmine-like curve, like Hepburn in Roman Holiday. The money comes. 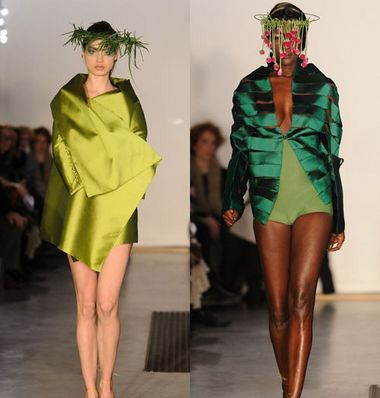 Maurizio Galante, who had just finished his first fashion show in Asia last year, once again demonstrated his own custom concept of dress customization in Paris. It combines green and natural elements. The fabric is folded into a ribbon after the designer's folding and tailoring. Then it was combined into a moving "fan." Didier GRUMBACH, chairman of the French High Fashion Association, commented that â€œMaurizio Galante is an artist who expresses himself through high-end custom fashion. His works are unique.â€ Monaco's new National Museum Director also exclaimed: â€œHe is fuzzy Dreams and reality, combining the two."

We produce many kinds of women's or girls' Rubber Rain Boots,they can be fashion,or traditional style. Any style you want we can make it only if we have the lasts and moulds. We assure you that they will be good quality and 100% waterproof. You needn't worry about any thing,just let us handle it. Hope you can be our friends.