Why is the price of Nanhong so strong?

As the price of South Red Agate rises rapidly, there are more and more doubts about it. Is South Red Agate really a bit too expensive? In the jade market, the answer is mostly affirmation, especially for its rising speed, many people say "too crazy." 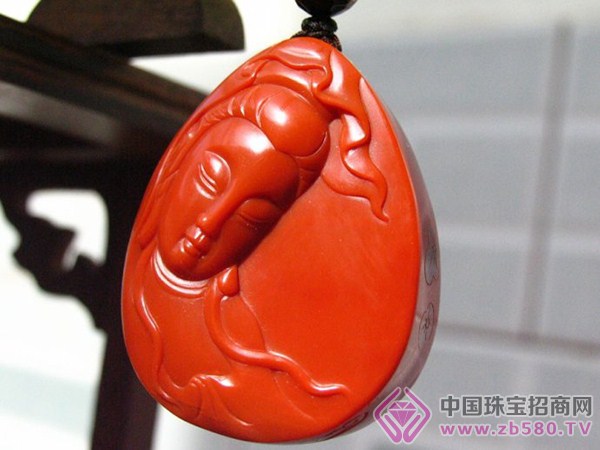 According to Tang Huimin, a gemologist in Taiwan, the price of Nanhong now greatly exceeds the psychological price of the public. At the beginning, many sculptors turned to Nanhong because the jade and white jade were too expensive, but they did not expect that the price of the original red stone in Nanhong skyrocketed, and they were caught off guard. â€œNow, South Red Agate is mainly based on Beijing, Guangzhou, Sichuan and Yunnan, and many other places are not very familiar with this thing. In other places where the awareness is not very wide, everyone listens to the price. So high, I ran away and would not know in detail what this is."

Now the price of Nanhong is not expensive, many people will feel expensive, but careful analysis, from the horizontal comparison, not only can not catch up with jade and white jade, even turquoise can not match, in the long run, the price will definitely Continue to rise and there will be a lot of room for growth. "The problem now is that many people are too eager for quick success and want to artificially raise prices in a short period of time, ignoring the acceptance of prices by literary fans at each stage." 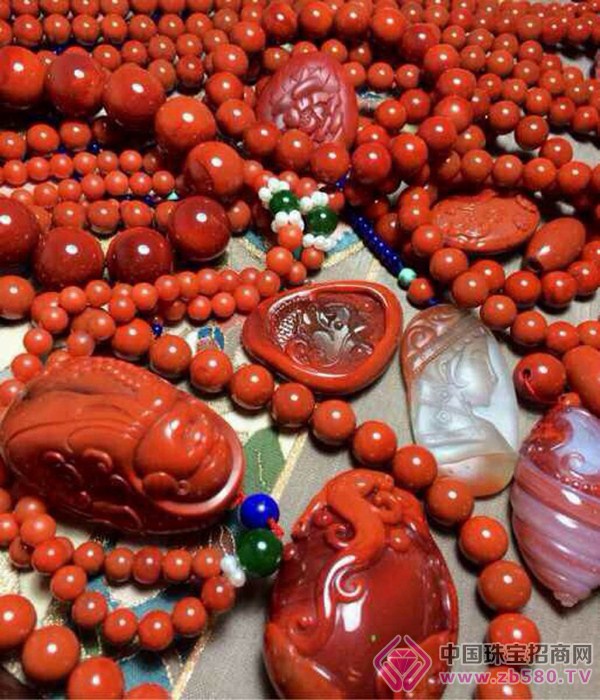 How long does red need to be treated rationally?

In the first half of this year, the red agate from Africa â€œhas entered the country in a big wayâ€, which once triggered the turmoil in the South Red Agate, but the turmoil soon calmed down, because everyone found that the price of African red agate is beautiful, but the quality is far behind the cool mountain Nanhong. agate.

But this matter has caused many people to start thinking about how long can the South Red Agate be red? The entry of foreign materials, the popularization of red agate firing technology, etc., what kind of impact will it be caused by the high price of Liangshan South Red Agate? Will it suddenly fall like a Huanglongyu?

Although there are different opinions on the price of the South Red Agate in the market, it is quite different. However, they are more consistent with the quality of the Liangnan South Red Agate. â€œThe South Red Agate has a collection value, which is certain,â€ the expert said. In fact, as a staunch opponent of the South Red Agate price advocacy group, Xiao Bian has always had a soft spot for Nan Hong Agate and is full of expectations for the future. In an expert's monograph, there is a saying "Everyone, destined to have a piece of jade. Missed the white fat, missed the emperor green, do you still have to miss the persimmon red?" Has caused many people to start the South Red Agate Heartbeat. "If you can rationally develop according to the laws of the market, there will be a very large space in the future." 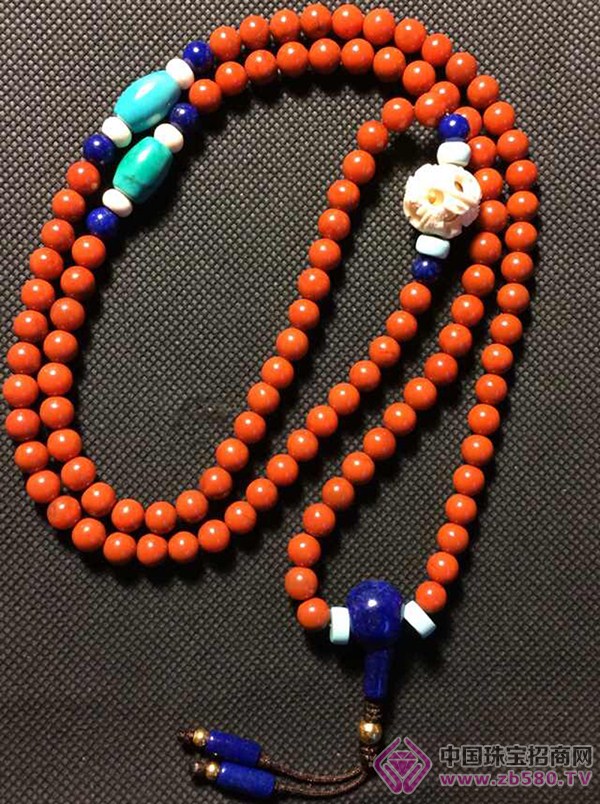 During the Torch Festival this year, the first agate festival was held in the South Red Agate City of Daliangshan, attracting 150 jade carving masters, South Red Agate experts and jewelers from all over the country to participate, and launched the "Nanhong's yesterday, The theme forum for today and tomorrow. At the meeting, many experts said that South Red Agate has occupied a certain position in the entire gemstone industry with its unique charm. It is in the golden age of development, but the future of this industry must be strengthened and guided. "In fact, from the current stage, many people's understanding of South Red Agate has returned to rationality, investment has begun to be cautious, although the price is expensive, but the increase is basically in a relatively stable state." A visit to the Agate Festival Jewelers have said this, a kind of gemstone, to be truly bigger and stronger, to achieve long-term development, ultimately depends on the mass consumers.

In the last century, the invention of faux fur advanced human civilization. Faux fur products, which look very similar to the real animal fur, could be produced and no harm to animals. Faux fur products are not only warm, easy care and diverse, but also greatly contribute to protecting animals and ecology for human beings.