The brand name for sports brands - Li Ning is currently facing a series of "deep-level contradictions" such as the brand's continuous aging, reforms and advance failures, senior management's successive departures, and Li Ning's plan to enter the real estate market. The company's future road to recovery will continue to be difficult.

Although Li Ning announced the latest reform blueprint plan, the market reaction was positive. The stock market soared by 7.25% to close at 5.03 yuan. However, compared with the highest level of 31.15 yuan in April 2010, it shrank by 84% and the market value decreased to 5.311 billion yuan. yuan.

The expert analysis pointed out that Li Ning, the sports brand, is now facing a series of â€œdeep-level conflictsâ€, such as the brandâ€™s continuous aging, reforms, advance and retreat, senior managementâ€™s successive departures, and Li Ningâ€™s plan to enter the real estate market. This shows that Li Ning's future road to recovery will continue to be difficult. 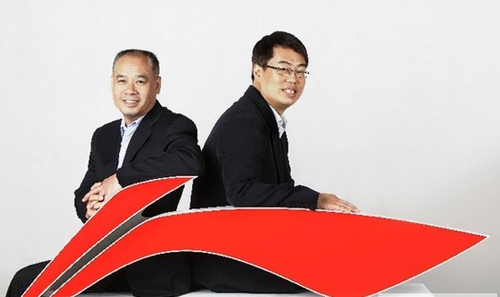 Li Ning was attacked by Adi and Nike

Li Ning has always been the most famous brand for sporting goods in the Mainland and has long enjoyed the status of â€œone brotherâ€. However, in recent years, under the aggressive offensives of domestic and foreign competitors such as Anta, Peak, Adidas and Nike, the company has obviously responded to misconduct and exposed many problems. The brand rebranding campaign launched in 2010 involved several major reforms, including upgrading brand LOGO for 20 years, exploring the post-90s consumer market, and increasing product prices in an attempt to bring the international sports movement closer. Brand distance and other measures.

Anta and Peak have been firmly established

According to reporters: In recent years, Li Ning has failed to make several changes. Not only has it not been able to discuss the 90-year-old favor, it has even lost the original aftermath of the 70's and 80's.

In addition, Li Ning's price increase measures are also considered by the industry as "chronic suicide." Because most of its customer groups are concentrated in the second and third tier cities, the purchasing power is limited, and the continuous price increase has left the original cost-effectiveness advantage. As a result, high-end consumers have turned to international brands such as adidas and nike, and low-end consumers. Then it turned to Anta, Peak and Li Ning, who were more expensive and cheaper, eventually ending up in an embarrassing situation of â€œtwo favorsâ€.

Into the real estate business is doubtful

In addition, Li Ning himself announced in September 2010 that he had entered the â€œextraordinary Chinaâ€ predecessor â€œsatisfied energy savingâ€ with â€œreplacementâ€. Although at the time he claimed that the purpose was to promote the development of "big sports" and "sports ecological community", his intention of "curve entering" the real estate sector was clearly revealed.

Li Ningâ€™s practice of deviating from the main business has caused strong questions from the outside world. A number of big banks have continued to sing Li Ning's prospects since then, making their stocks washed up three times in eight months, and the stock price has been slumped since then.

Recently, the company once again broke out the tide of executives.

According to a survey conducted by the reporter: Since 2011, the core executives of Li Ningâ€™s chief brand official Shi Wei, chief operating officer Guo Jianxin, and general manager of Lotto Business Department Wu Xianyong have left. In November of the same year, Xu Wei, the chief product officer who was newly appointed, was also crowned. Even Zhang Zhiyong, the senior minister of the old gentleman, suddenly retired. Li Ning will return again to replace Zhang Zhiyong.

From this point of view, it is believed that it will take a long time for the company to recover after it has suffered heavy losses.

Polyester Low melting yarn is a random copolymerization modification of low melting point polyester, melting point between 110 to 135 degree centigrade, is a kind of raw material to produce thermal bonding fibers in adhesive and fiber weaving has a wide application.

Low melting yarn under the free state of thermal shrinkage is only 5%. Therefore, it can replace polypropylene and polyamide hot melt adhesive in some fields, and has its own unique application fields. 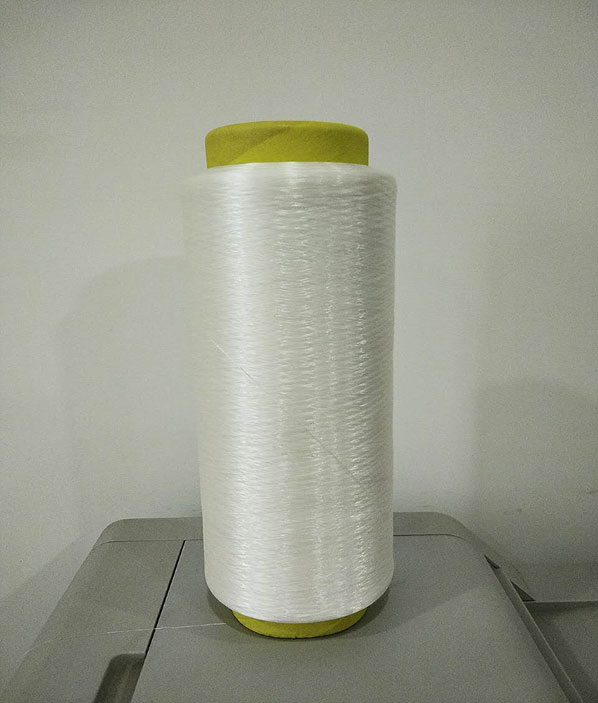