Chinese people have had the habit of wearing jade since ancient times, some are from hobbies, and some are from the best wishes in the heart. In recent years, Peiyu has become the fashion pursued by consumers. Faced with the jade of various genres in the market, consumers feel that they have no choice. In fact, most of Hetian jade's themes have clear themes. These themes may come from an allusion, a legend and entrusted with people's rich thoughts and emotions. 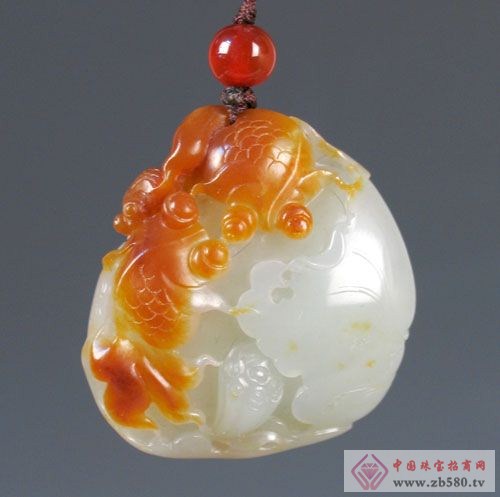 The rich ornamentation on the pendants takes the meaning of longevity, blessing and happiness. The general patterns are people, animals, flowers, texts and other patterns. Common ones are:

The Buddha in the pendant often takes the shape of the Maitreya Buddha. It is actually shaped by an image called a chic monk. According to historical records, the Qibi was a man of Mingzhou (now Ningbo, Zhejiang) in the Five Dynasties. He often held a tin cane and hung a bag on it. He went to the towns and villages to swim in the town, so people called him a "bag monk." According to legend, his body is fat, his clothes are casual, his words and deeds are not limited to energy-saving predictions, good and bad, mysterious and unpredictable. In the third year of Liang Liangming, the Qibi was seated. Later generations thought that he was the reincarnation of Maitreya and built a tower to worship. Therefore, it becomes the embodiment of all troubles. Guanyin is regarded as the god of salvation and is regarded as the embodiment of compassion. Guanyin Bodhisattva is the most universal and widely respected in China. People wear such decorative ornaments to protect themselves and pray for peace and happiness through the power of the Buddha and God.

2. Shouxing: It is decorated with the Antarctic fairy Wengtao, which means happiness and longevity.

3. Boy: I like the ornamentation of ancient children, I wish you more happiness.

2. Fish "fish" and "Yu" homophonic, indicating wealth. Such as: more than a year (fish), Jiqing more than (fish).

3. The bat "bat" and "Fu" homophonic, meaning happiness. For example: Fu in front of the eyes (bats with a string of copper coins) and so on.

4. ä»£è¡¨ has represented wealth since ancient times. The common bangs play Jin Yu, meaning that the financial resources are prosperous and happy.

5. Monkey "monkey" and "hou" homophonic. The horse and the monkey together, meaning the right to seal the Hou, the meaning of the official. There are also two monkeys together, referring to the "generation of generations of Hou Hou".

6. The 12 Zodiac Zodiac is also called a pendant, which is considered amulet to protect peace and happiness.

Plant ornamentation is often combined with animal prints to create rich patterns and meanings, such as: more than a year, Songhe Yannian and so on.

There are also separate plant motifs, such as: bamboo, which stands for high festivals; flowers, which represent flowers and riches; and four gentlemen of plum, orchid, bamboo, and chrysanthemum, representing the character of the man.

The auspicious patterns are endless. Understanding the jade culture is also one of them. The difference in meaning makes the meaning of jade different, so that people can appreciate the richness of Chinese culture and the connotation of jade culture when wearing jade.

Down And Feather Comforters