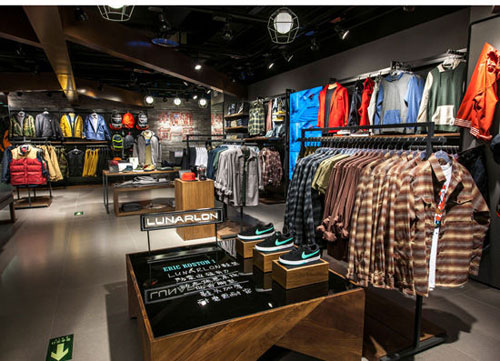 On January 29th, Beijing Nike opened its first extreme sports store. The store is located on the fifth floor of Xidan Joy City, adjacent to Beijing City skateboarding enthusiasts community. With an operating area of â€‹â€‹110 square meters, Nike is the largest extreme sports store in Nike Greater China. The sale covers the latest and most comprehensive products from Nike's extreme sports from apparel to footwear. 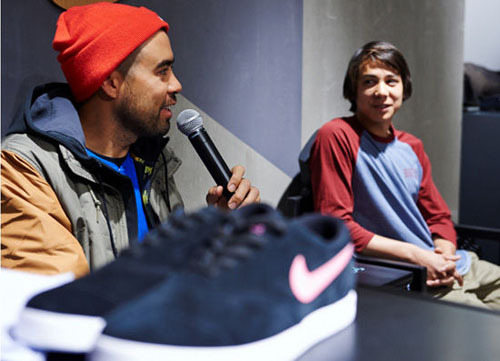 "Skateboarding has developed rapidly in China. There are many skateboarding young people active in Beijing's Xidan area," said Zhu Guangxian, general manager of Nike's Greater China sportswear category. â€œWe are here to stay close to these skateboard enthusiasts. Nike is favored by many top skaters; and in this store, we will continue to provide Chinese skateboarders with the latest products and the most attentive service. â€ 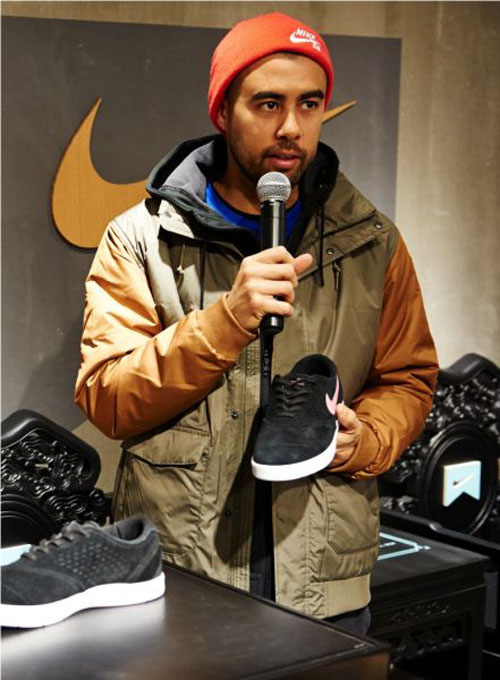 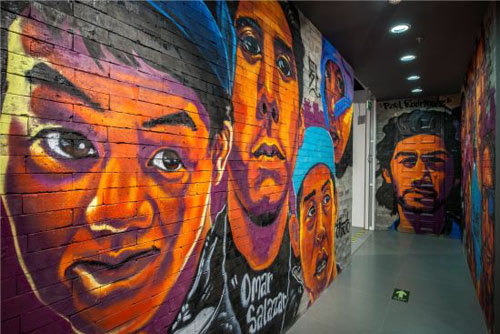 The street-filled graffiti wall was created by Beijing famous graffiti artist Li Qiuqiu. His works are inspired by the portraits of many Nike signators, such as Eric Coston, Paul L. Driggs, Omar Salazar, and Che Lin. The ingenious integration of many Beijing-style elements, such as the brick walls of the hutongs and the old manhole covers, has added a rich flavor to the Nike extreme sports shop. In addition, the store will regularly invite well-known domestic and foreign skaters to interact with consumers and teach skateboarding tricks.

Stores are open from 10am to 10pm, Monday to Sunday.